Ballroom Marfa welcomed Mdou Moctar to the Marfa Visitor Center for a free performance on Wednesday, September 18, 2019, in support of his latest album Ilana: The Creator.

Mdou Moctar is a guitarist from northern Niger and one of the first musicians to perform a modern electronic adaptation of Tuareg music. Commonly referred to as the Jimi Hendrix of the desert, Mdou shreds with a relentless and frenetic energy that sets him apart from his contemporaries. Tuareg guitar is some of the most popular folk music in the Sahara. The sound originated from the political ballads made by exiles in Libya, today it’s expanded to encompass everything from love songs to psych rock.

Mdou Moctar grew up in a remote, religious village in central Niger where secular music was all but prohibited. He taught himself to play on a guitar he constructed himself from wood, cables, and bicycle brakes. That inventiveness has carried over into his musical career and decades later, Moctar has built one of the most exciting discographies in Tuareg rock. 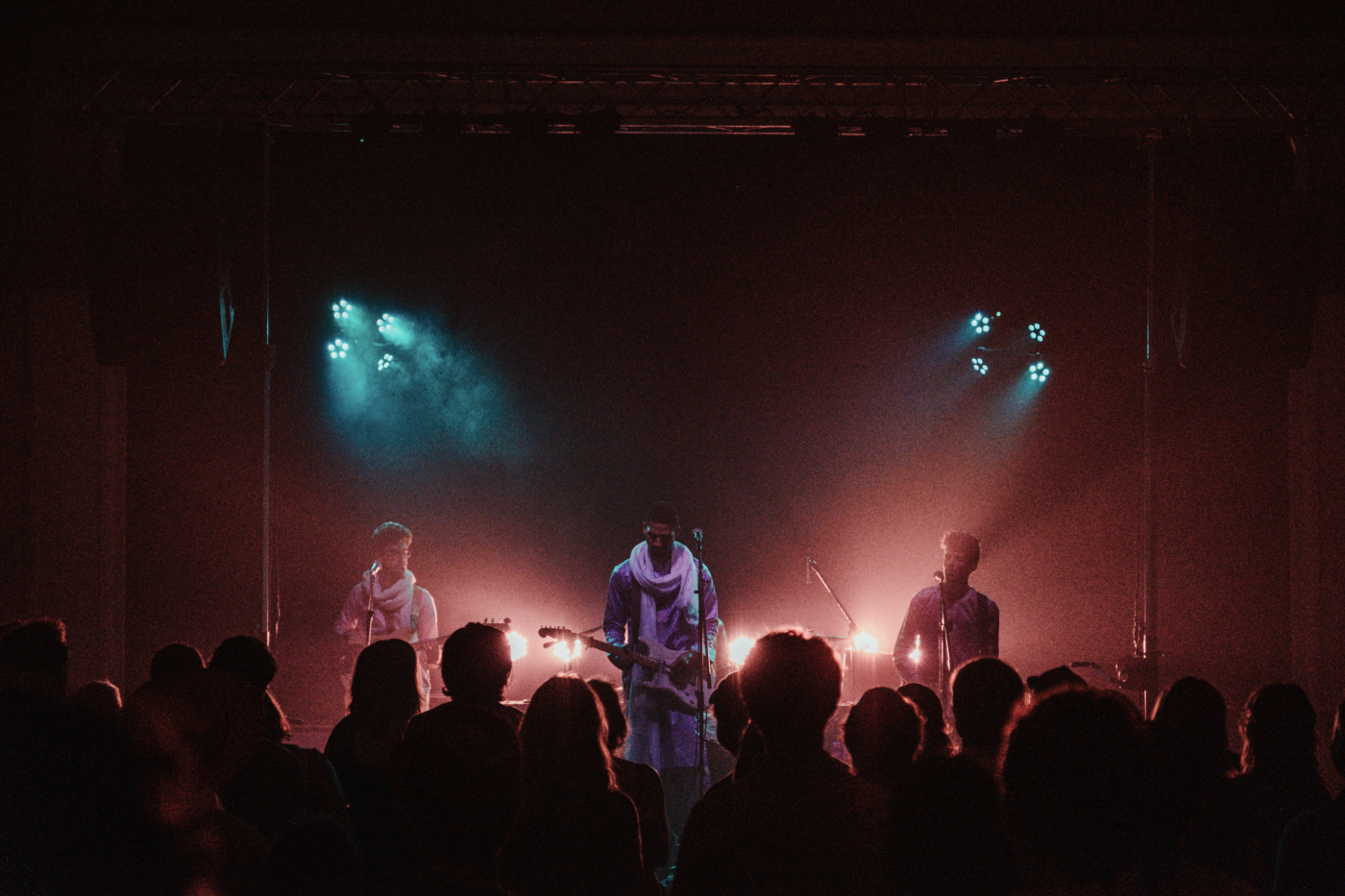